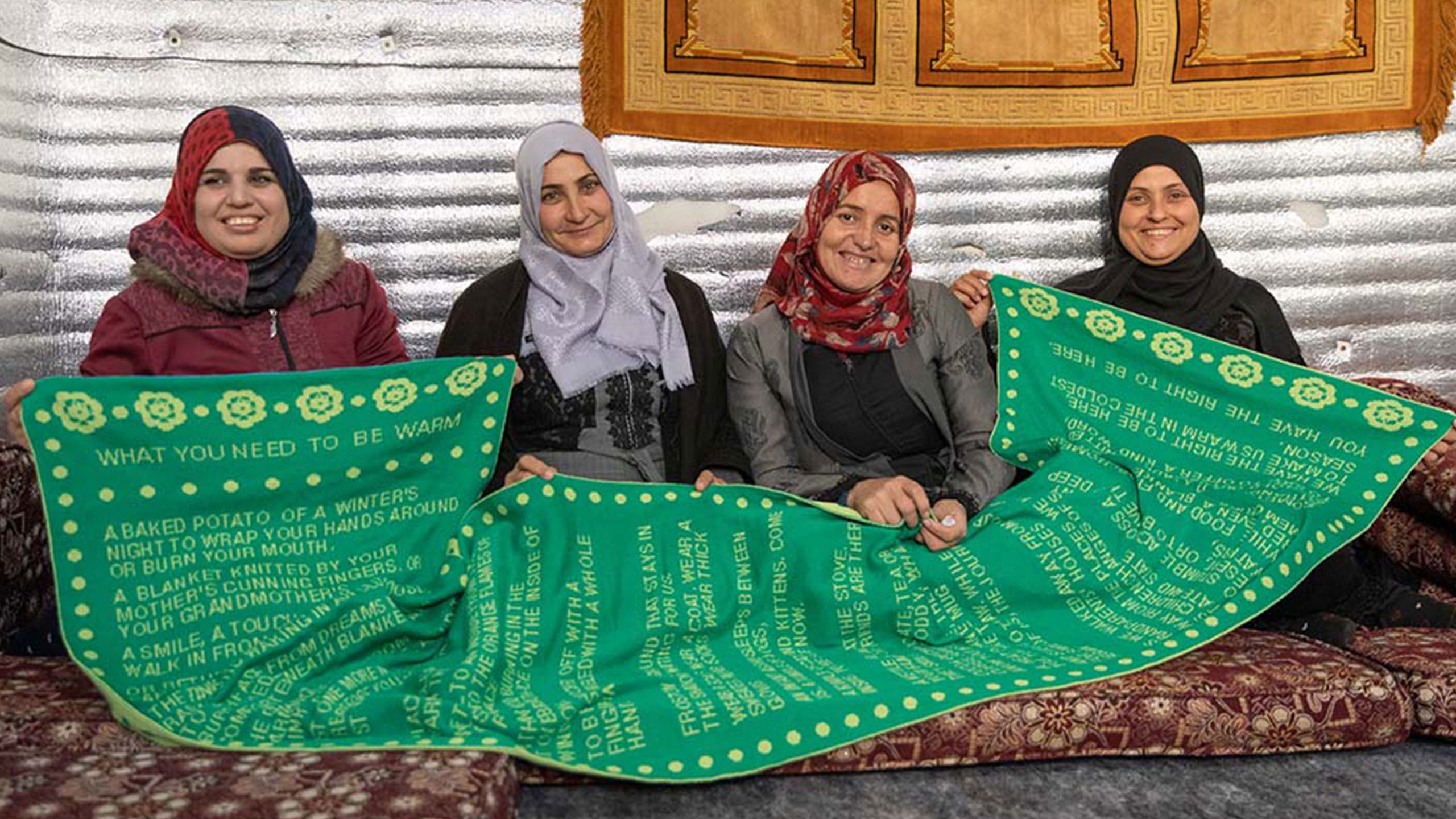 Every winter, millions of refugees risk being literally left out in the cold. This year, Twitter for Good and UNHCR, the UN Refugee Agency, joined forces to do something about it. Through an innovative project coined #KnitForRefugees, they launched an awareness and fundraising campaign with a unique twist: creating the first-ever scarves made from Retweets.

Twitter teamed up with the United Nations High Commissioner for Refugees and fashion-tech start-up Kniterate to build an awareness campaign for the plight of refugees in winter - a notably hard time for the 70.8 million people who are forced to flee their homes.

Alongside a call for donations, the campaign collected Twitter usernames that were then physically knitted live on to a scarf by an automated knitting machine to show support. 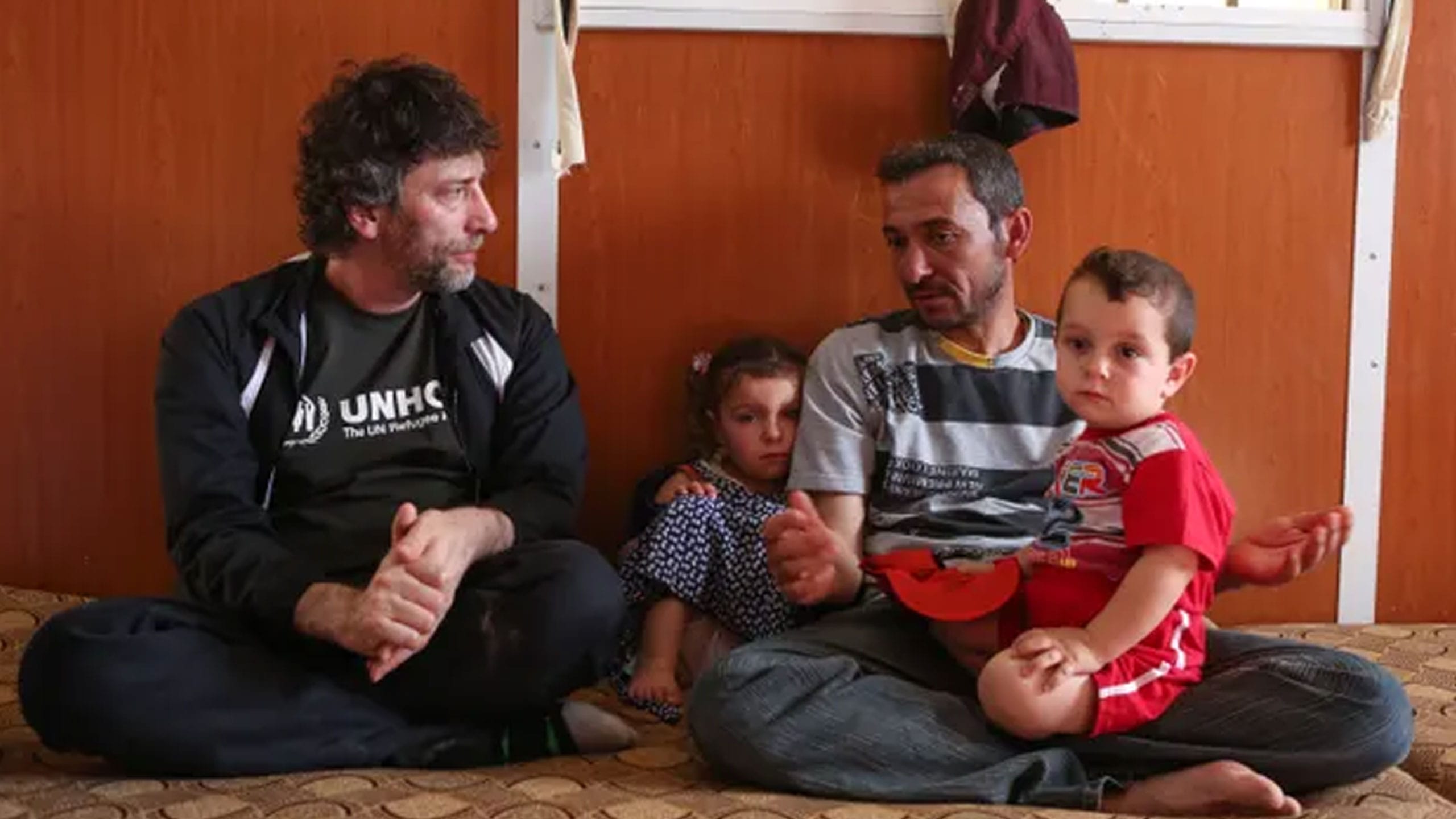 Here in the UK, author and UNHCR global goodwill ambassador Neil Gaiman encouraged his fans and followers to tweet their reflections about "warmth and winter". Inspired by these tweets, he wrote an original short story to be knitted into the scarf that he released as a Thread on Twitter. 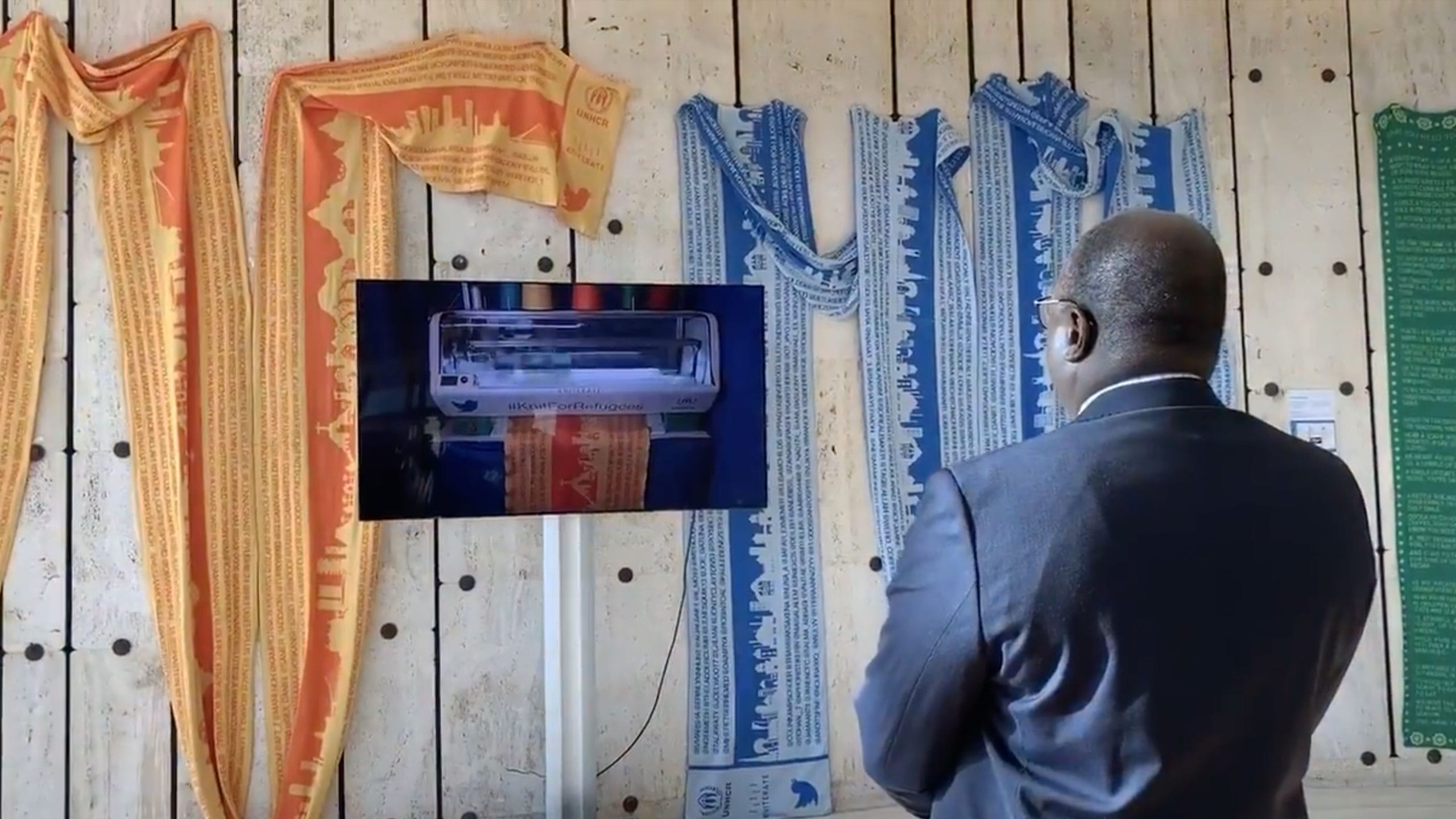 In December 2019, the solidarity scarves and Gaiman's story all came together in Geneva at the first-ever global #RefugeeForum at the UN with world leaders and thousands of decision-makers - showing just how powerful tweets can be through a public celebration of support.

The project was nominated for a Webby Award and was officially an Honoree in the 25th Annual Webby Awards.