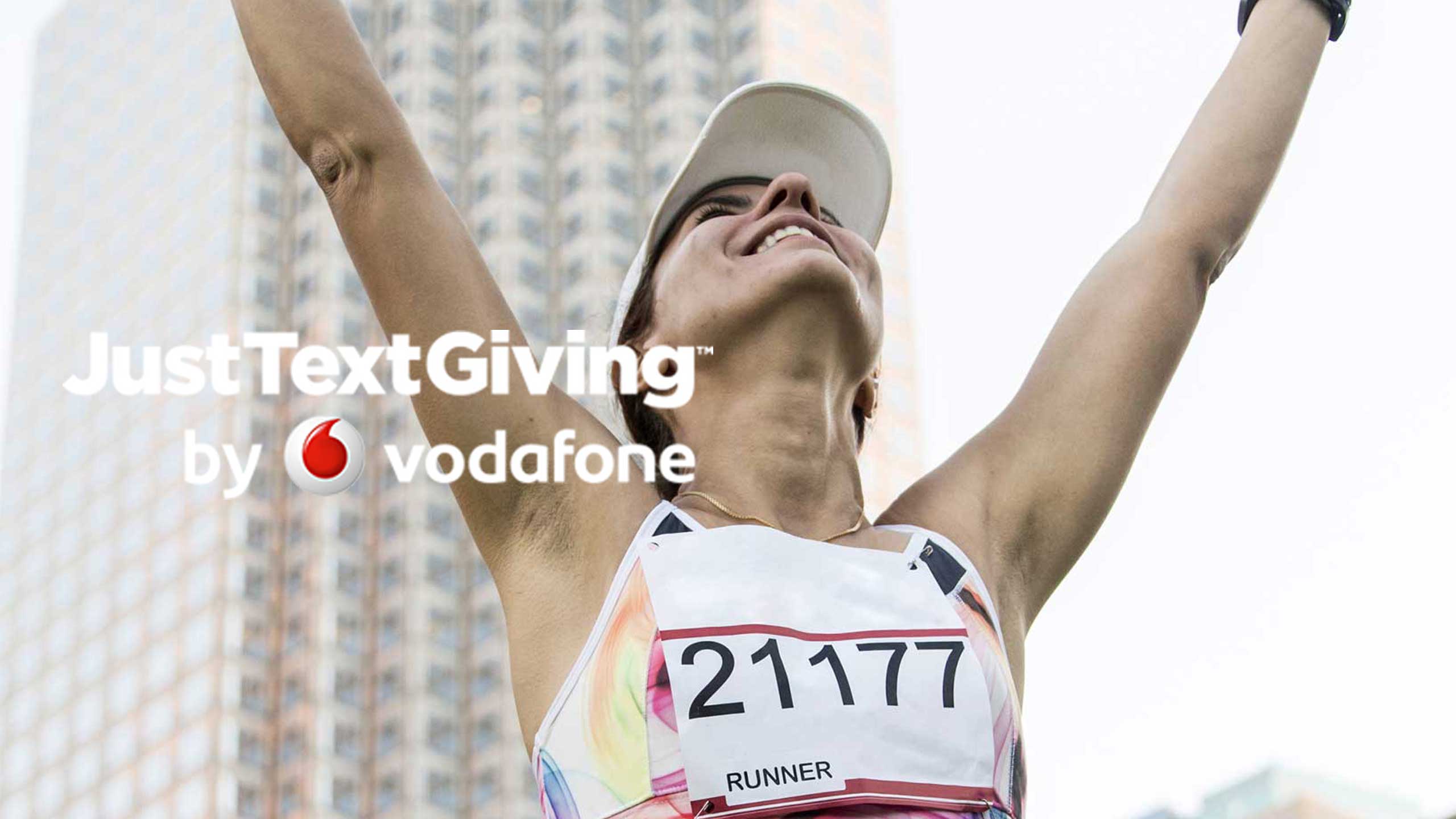 In 2011, Vodafone and JustGiving launched a free text donation service that anyone from charities to fundraisers could use. In 2014, the site became pretty outdated and hard to use, so RKCR/Y&R were tasked with re-launching it and get it up to date.

The new site allowed people to now log in with their JustGiving account instead of signing up for a separate one, and then allowed the user to customise a range of fundraising materials. Posters, business cards, stickers, desktop wallpapers and social media images were included in the pack. Users could put their own fundraising message on the materials, select a colour then order a professionally printed pack in no time.

The site was finally made usable across mobile devices and tablets, so with that added traffic the site saw a huge spike in pack orders and is still going today.

Check out the site here