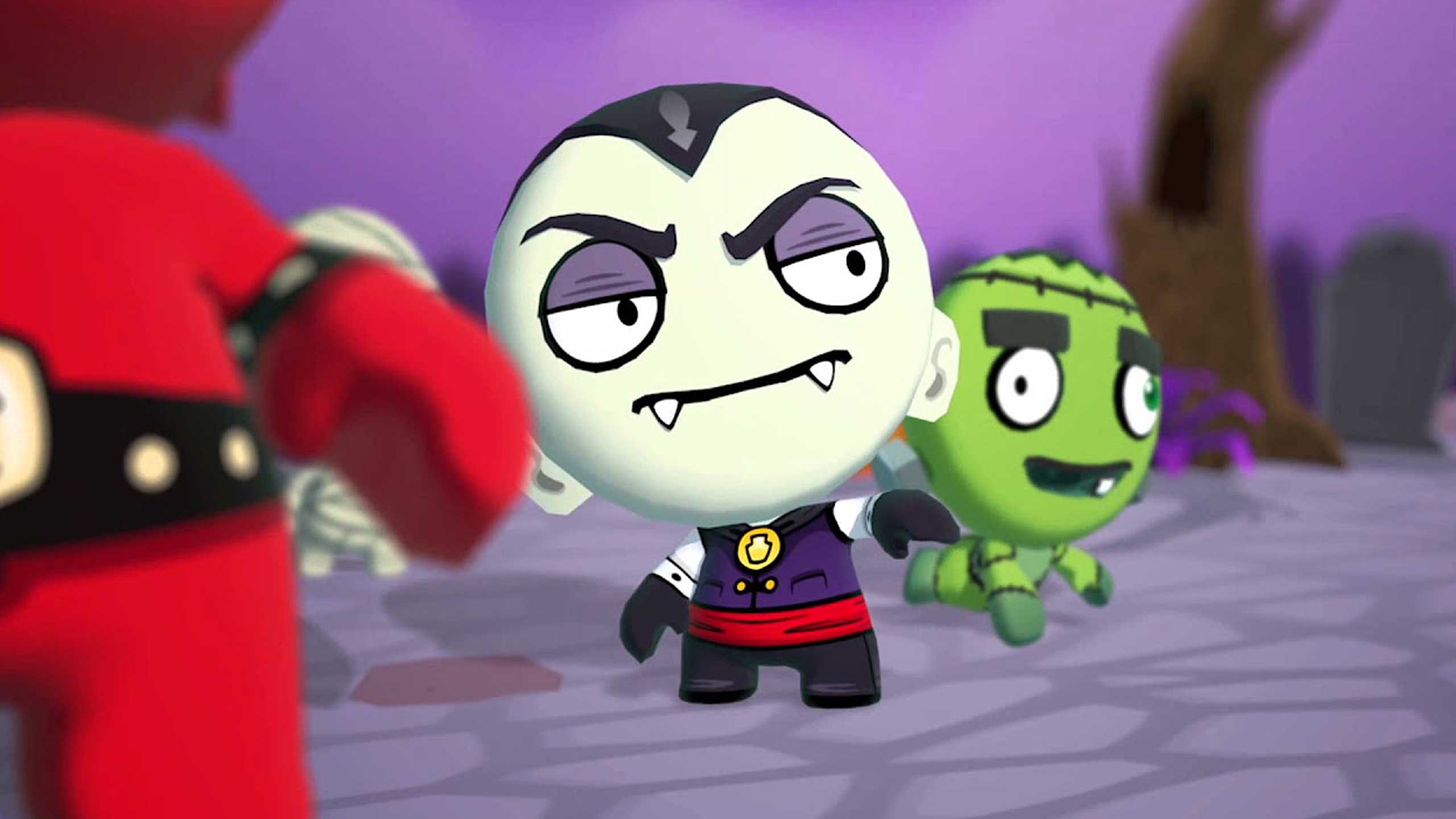 Mini Babybel release seasonal versions of their much loved cheese every year. This includes packs of Halloween and Christmas themed Mini Babybels with illustrations of characters such as Frankenstein, Dracula or Santa Claus on the packaging. In addition to this, there seemed to be a lot of kids and parents who enjoyed playing with the cheese packaging to create their own characters and games. Knowing this, RKCR/Y&R decided to create a digital platform to allow kids and parents to play with their seasonal Mini Babybels in a different way.

The result of this was Babybel Buddies. An AR enabled video game for smartphones. People who downloaded this free app could unlock the relevant character in game if they scanned in the Mini Babybel with their smartphone camera, so if someone held up a Halloween Mini Babybel up to the camera they could see that character come to life on screen and then use them in game.

The plan was to run for 3 seasons, and for the 3rd season to include a character customisation portion where people could 3D print their favourite creations. But unfortunately that phase of the game was too costly.

Babybel Buddies ran for 2 successful season and was downloads exceeded everyone's expectations. You can still download the Android version here. But the iOS version is sadly offline now.