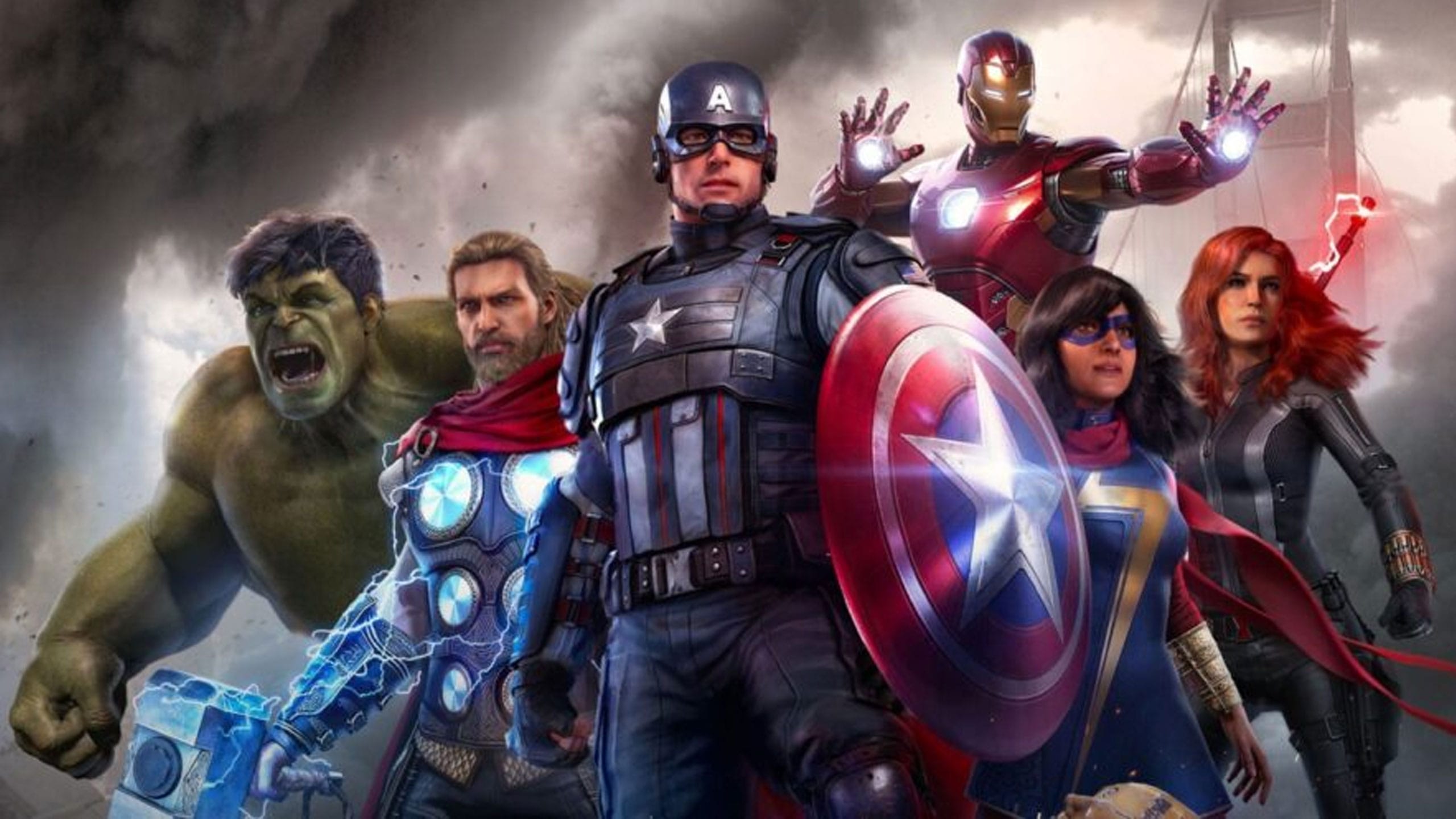 When @SquareEnix launched action role-playing game Marvel's Avengers in September 2020, much of the world was in the grip of a COVID-induced lockdown. @SquareEnix wanted to use Twitter and the increased popularity of online gaming to get fans talking about @PlayAvengers, particularly in anticipation of new content for the game.

What else are people going to talk about on Twitter? Who's the best Avenger of course! So we let Users know which Avenger they were best suited to and let them pick their ideal teammates. 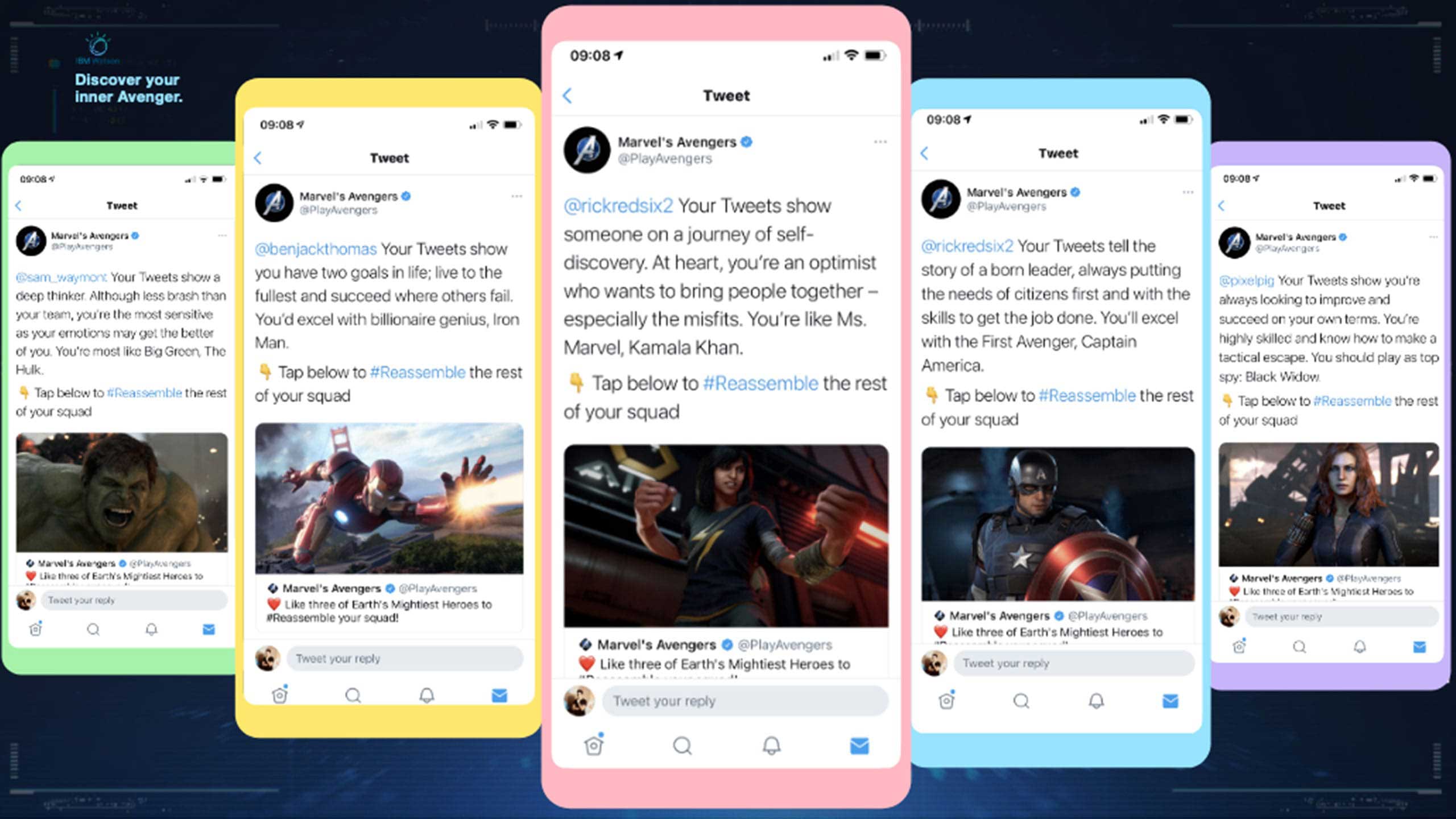 To achieve this, we prompted users on Twitter to like a Tweet to find out which Avenger they were. Using IBM Watson, we then analysed their most recent tweets and created a unique personality profile from their activity. Using this, we then assigned them an Avenger. Funnily enough there were a lot of angry Hulks!

Users recieved this personalised message as an @reply tweet which then also invited them to reassemble their Avengers squad by clicking through to a Twitter Moment. 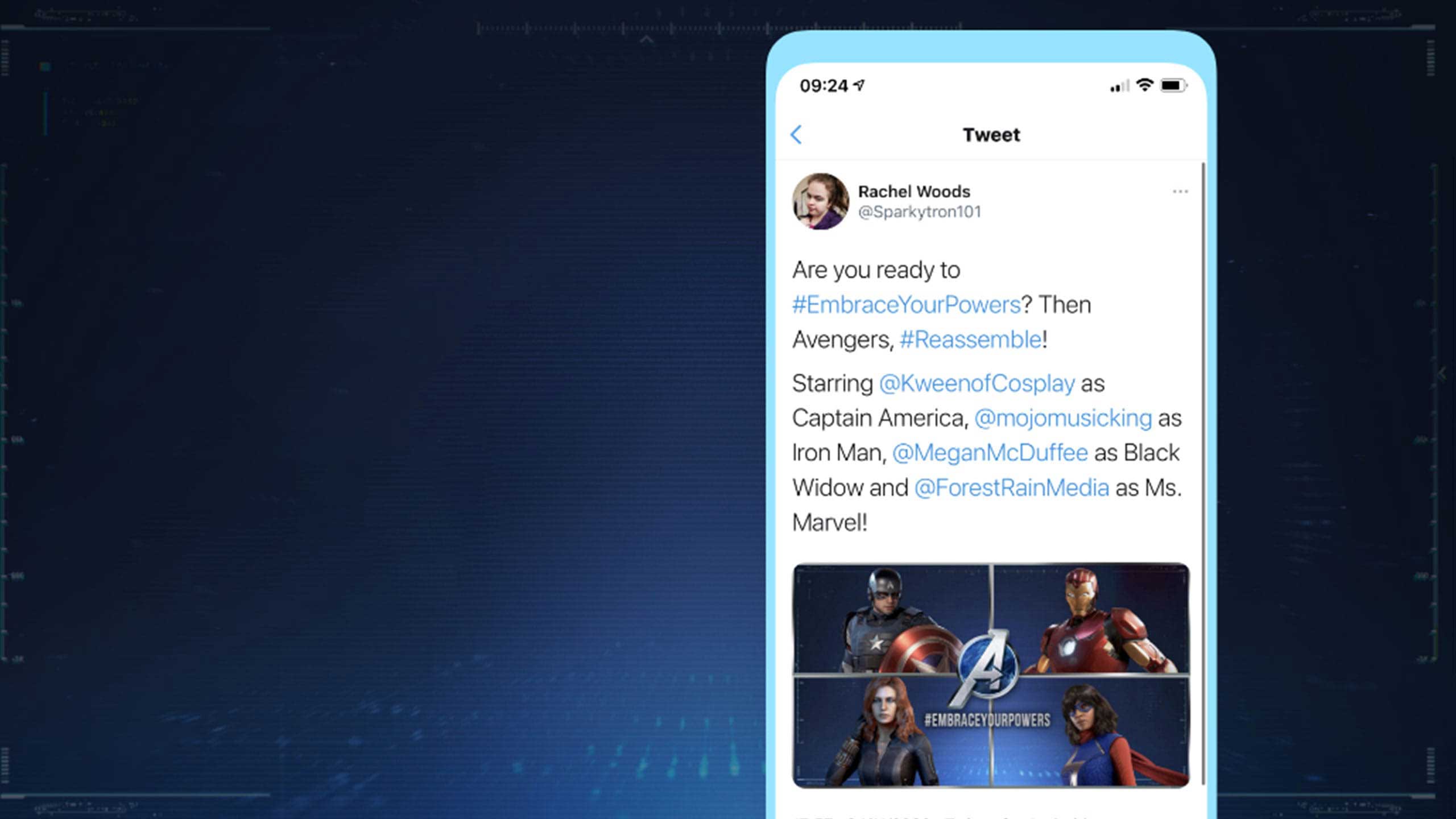 Users can then discover an exclusive selection of 5 Tweets showcasing the 5 other Avengers present in the game. They simply need to like their 3 favourite heroes to complete their squad for the game

Users automatically recieve a custom poster showcasing their perfect squad, which they can then share back on Twitter to ignite new conversations with friendsandnew connections with other fans.