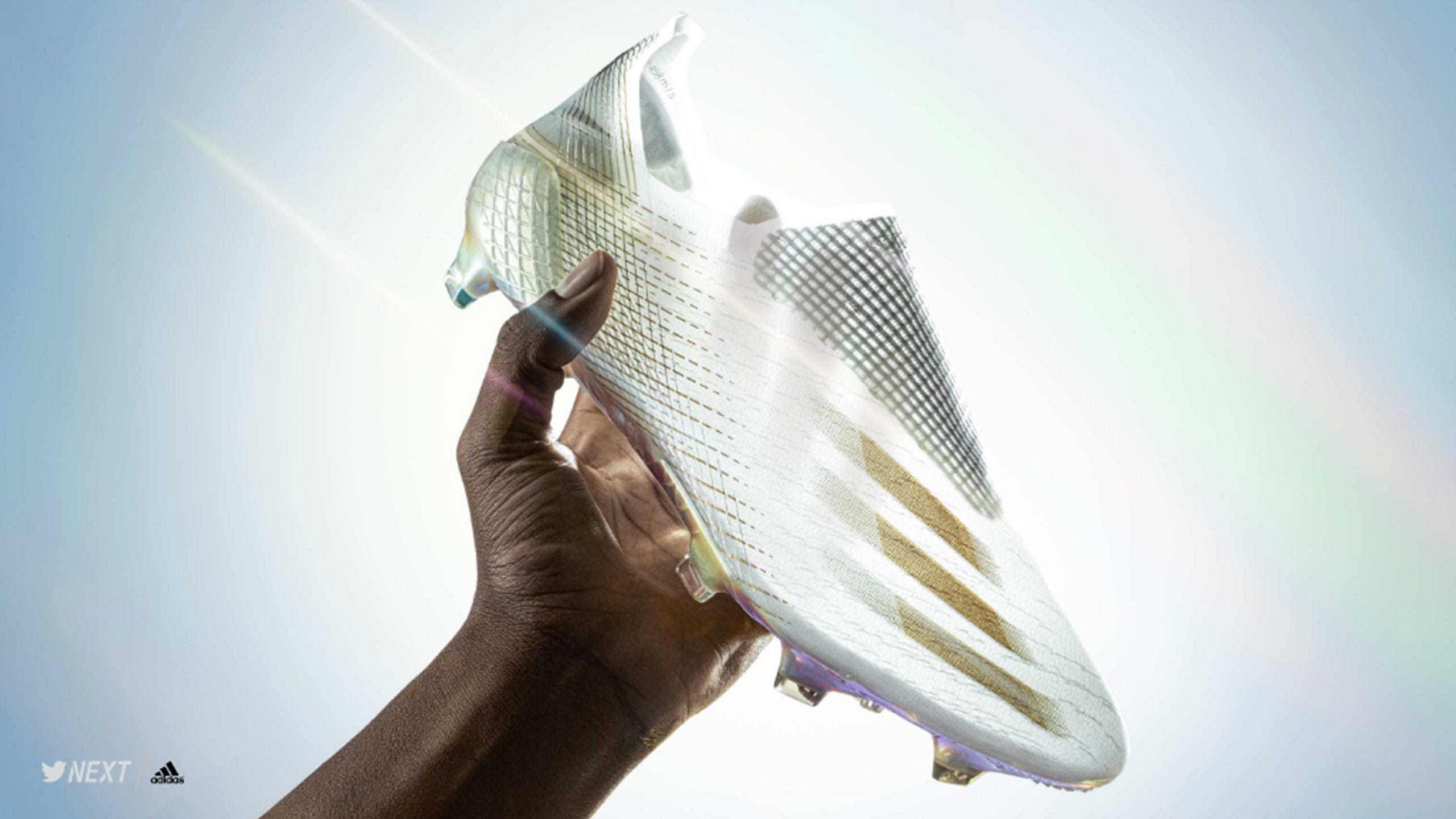 #XGhosted are the fastest football boots ever to grace the pitch. The challenge was to go beyond passive consumption with an idea that lands #NextLevelSpeed and gets football fans talking & engaging

Football fans are total Twitter addicts. In fact, 75% of them scroll through the feed in between games searching for updates/info.This made the idea a “match” made in heaven.

To fuel their competitive spirit, we challenged them to a scrolling speed race, in order to prove they're worthy (or not!) to wear the #XGhosted boots.

We created a long Thread of Tweets, challenging football fans to a 'scroll race', to see if they could reach #NextLevelSpeed. They had to scroll from top to bottom of the Thread within 10 seconds to earn the boots. After reaching the finish line, they received an auto-response Tweet with their time.