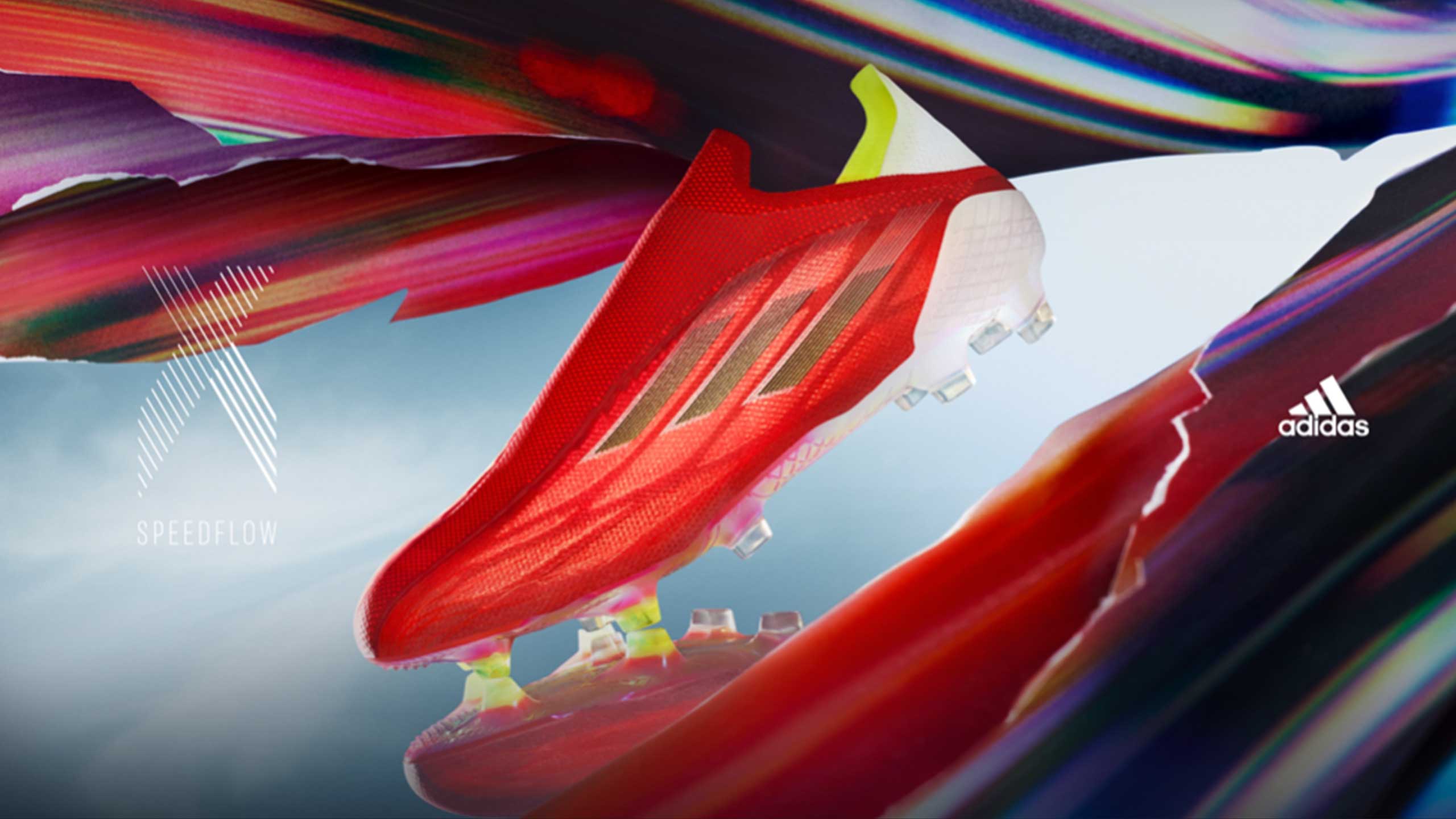 As a follow up to the #XGhosted Campaign, Adidas wanted to go further with a big Twitter activation.

We created @XSpeedflow. A custom-built Twitter account (the first of its kind) only the fastest could follow. Competitors kept an eye on a livestream that acted as a starter gun, signalling the moment @XSpeedflow was open and kicking off a European wide race between 9 million competitors to hit the 'follow' button, and win the boots.

Just 1 person a day would be able to follow - the fastest. All other players were automatically sent a personalised reply after hitting ‘follow’, explaining that this time, they just weren’t fast enough. This was a unique functionality built exclusively for this campaign that had never been done before on the platform. 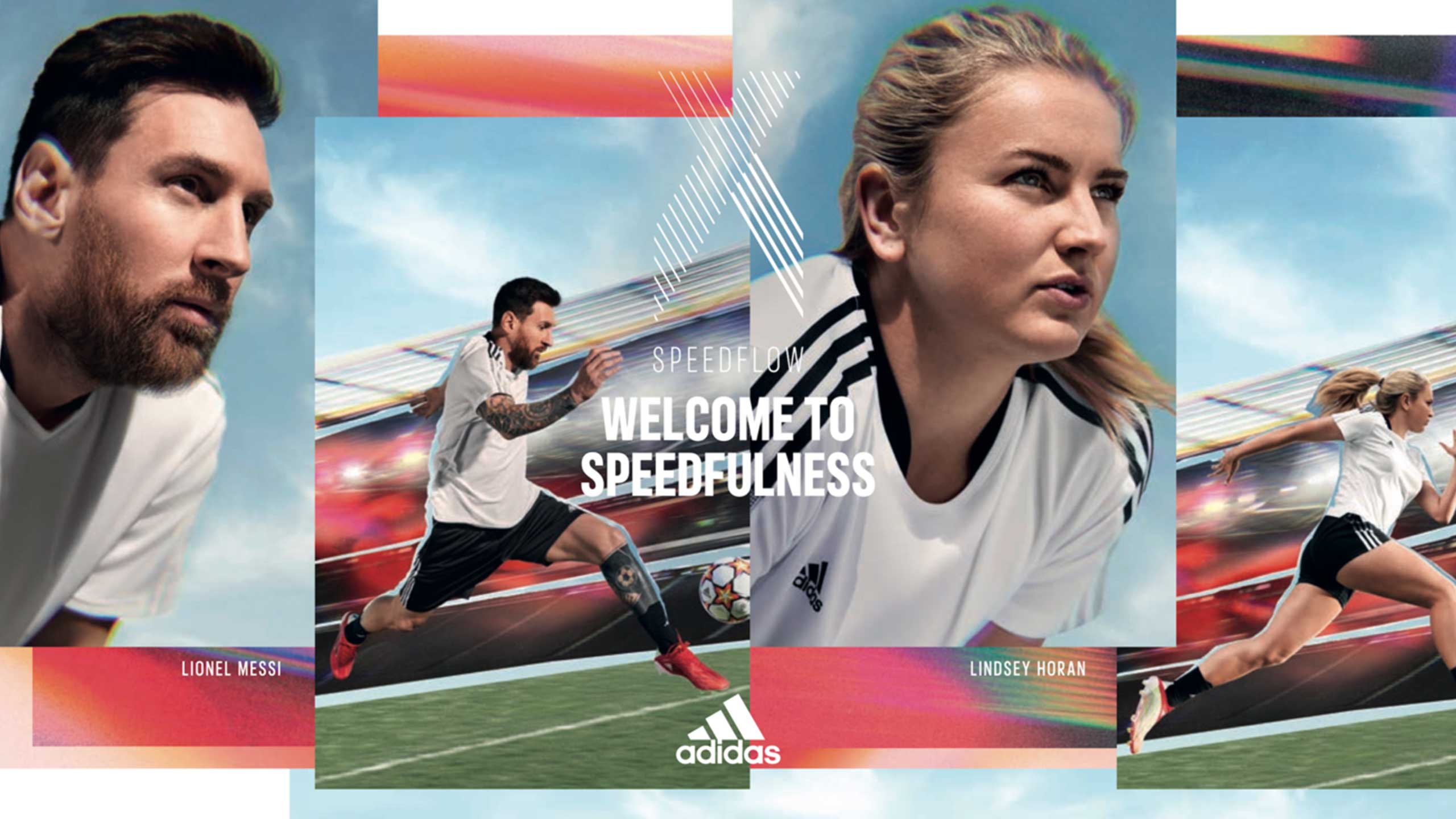 Each winner earned a personalised message from a top football player who meant something to them. This included Gigi Windaldum for our winning Liverpool fan, Achraf Hakimi for our winner in Paris and Joao Felix for the fastest from Spain. Each of them signed and sent a pair of X Speedflow boots to the winner.